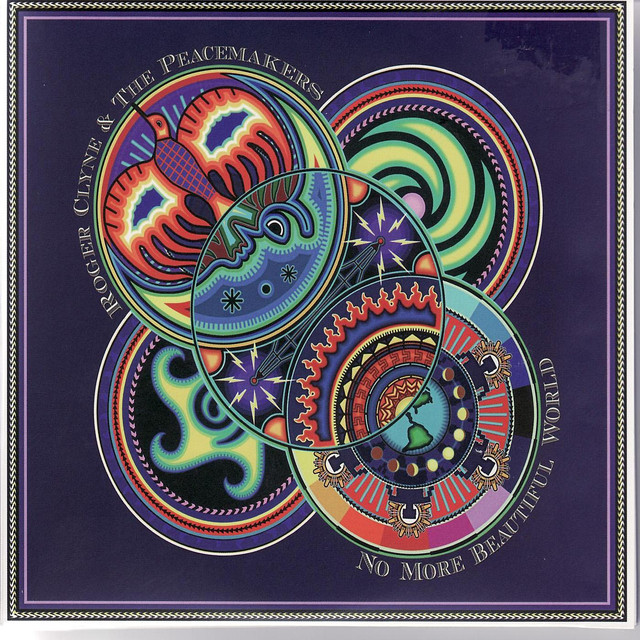 If you are not familiar with RCPM, you can't go wrong with this or any of their releases. Bottom of the Bay. Goon Squad. Wake Up Call. Naffah is as precise as ever.

Nevertheless, No More Beautiful World has too many languid songs to measure up to its predecessor, and the album ends up being a suitable soundtrack for a summer day spent drinking margaritas in an inflatable swimming pool chair.

Perhaps that's exactly what the guys wanted it to be, and heaven knows this independent band could use a break or two to catch its breath.

But this simply isn't Roger Clyne 's most work, and a handful of solid songs can't quench one's thirst for something on par with Americano.