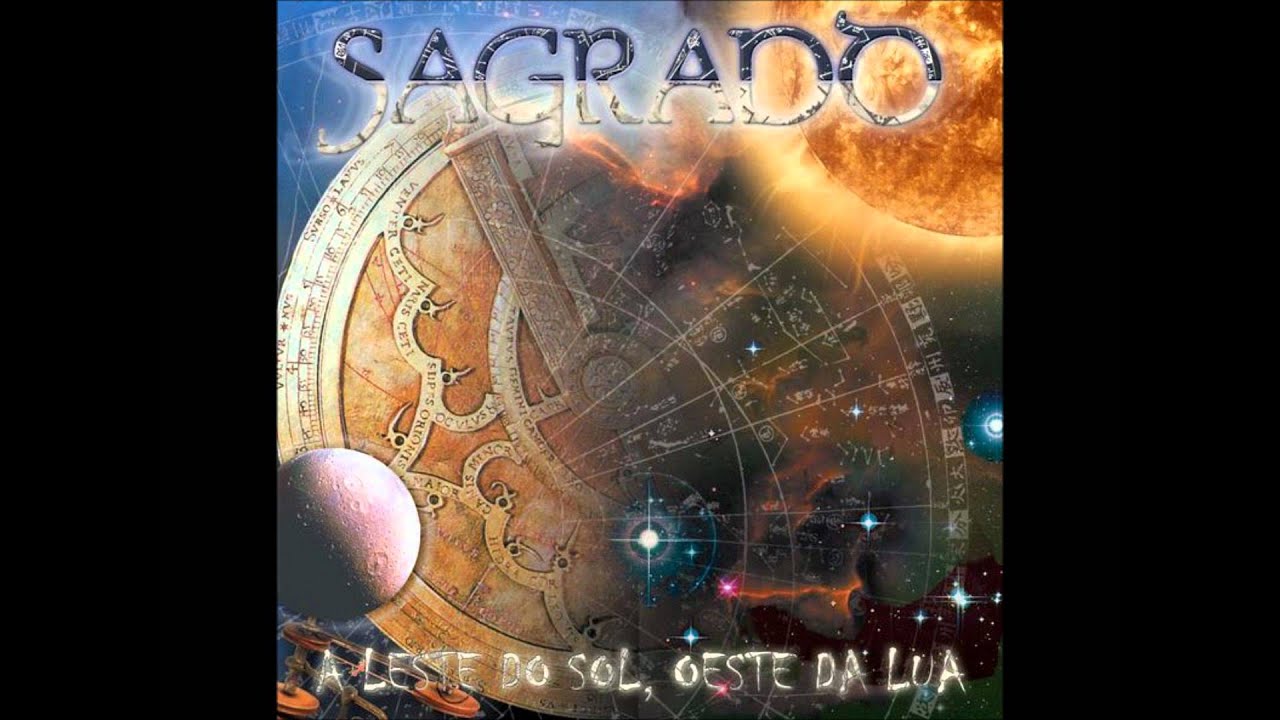 It makes me wonder if the end result could be any better? Probably not, or at least hard to imagine so. I am in love with this album to the point that it would form part of my 25 "Desert Island" selection. It's a rare find and would please many. My rating on this masterpiece is 5 plus.

The whole first side of the original LP is actually pleasant Symphonic Pop with some very sweet vocals by Viana and the two guest female singers, always directed by some melodic violin lines and dreamy keyboard and piano parts.

On the other hand the limited room Asas - Sagrado Coração Da Terra - Sagrado Coração Da Terra some instrumental themes works nicely, featuring beautiful soundscapes with violins, piano and synthesizers in evidence. The second side is a good proof of Sagrado's more adventurous side. The vocal parts still have a poppy flavor, but the music is quite great with sudden breaks, bombastic violins and keyboards and symphonic textures with a dramatic atmosphere.

Long piano interludes, ethereal flute melodies and floating synthesizers combine with Viana's crying violin to offer another nice piece of mellow Symphonic Rock. Sagrado's style still retains this unbalanced delivery of Symphonic Rock mixed with Pop aesthetics, but the instrumental textures of the album have been developed in a great way, thus delivering at moments highly melodious yet demanding music.

Marcus Viana geniality is fully demonstrated here. Very good composer, violinist and singer too. Very good musicians accompany him. Very nice scenario too. This part is of course the most ambient spacey symphonic As I said, this is very good album. As somebody else on this album page said, this is perhaps good place to start with their music. Very powerful music at times Power Prog without metal? Perhaps that's the point, diversity of this album, but it doesn't work all the times. Or just some tracks aren't good for me and will be for others.

Hell it, this is my review. EDIT: Lowering of rating, because even it's good, it's not so good. If you begin to listen "Flecha" side 1- "the songs" you can consider the 80's beat influence few annoying. Side 1 is made of sweet songs blending symphonic, Minas Gerais state melodic music romantic and many prog touches. The lyrics are so positive and beautiful I get full of good energy, only the 5th "carinhos quentes" is boring.